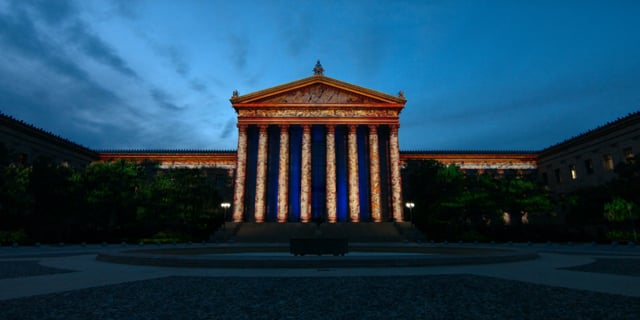 On September 26, 2015 Pope Francis visited the City of Brotherly Love. DWP Live’s video production team was there to provide the equipment and expertise needed to deliver a projection mapping show that formed the backdrop of Saturday’s World Meeting of Families.

Part of the World Meeting of Families, the Festival of Families was broadcast live and attended by over 1 million festival-goers. Oversaw by the pope, the event was billed as an international celebration of family, community and faith and featured a concert by Andrea Bocelli and other pop stars.